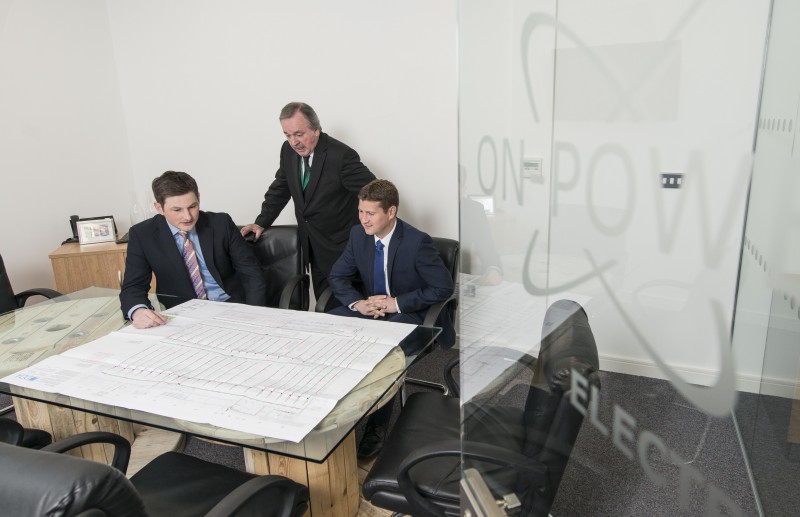 A fast-growing West Midlands-based electrical services contractor is on track to double in size within three years after securing £500,000 of investment from company shareholders and Finance Birmingham.

The deal will enable the business, which tripled its turnover following an initial investment from Finance Birmingham, to pursue further growth plans and create new jobs following a number of high profile contract wins including Next, London Bridge Tube Station and Nottingham University.

ON-POWER, which has bases in Birmingham and Wolverhampton, services clients such as Royal Mail, Sainsbury’s, Asda, South West Trains, HSBC and National Grid.

“In the last twelve months, ON-POWER has consistently delivered major projects for larger clients. With this track record and latest funding, we will be able to keep up the momentum, grow our team and win more national contracts.”

The investment provided by Finance Birmingham is from its £56m Mezzanine Fund – which is open to SMEs across the West Midlands and supported by the Regional Growth Fund.

“ON-POWER is growing rapidly and this latest funding with ensure the company can take full advantage of new opportunities. As well as winning an impressive array of major contracts, the management team has strengthened the business in order to double in size over the next two to three years.”