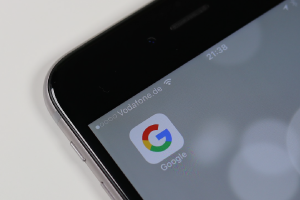 The acquisition merges two independent telecoms and IT providers, creating the UK’s third largest provider of mobile solutions, with over 70,000 connections and annual revenues of around £20m.

Pure was established in 2006 by Marcus Richardson and Gavin Tedstone and has steadily grown into one of the largest telecoms and IT services companies in the UK.

Graham Mold, Head of Growth Capital at Finance Birmingham said “Since investing in Pure at the end of 2014 we’ve supported the business through an exciting period of growth. We’re delighted that our funding provision, plus our appointment of a chairman to the business, has resulted in a successful and prosperous sale for everyone involved”.

PMGC was formed in 2012 following the merger between Premier Mobile, Phonebox Communications, AMC, Veecom, RGT and Dane Europe. Headquartered in Hampton-in-Arden, the company now has six UK offices including Birmingham, Bristol, Northampton and Warrington, with its headcount doubling to 110 employees. John Handley, Non-Executive Director of Finance Birmingham, will retain his role as chairman.