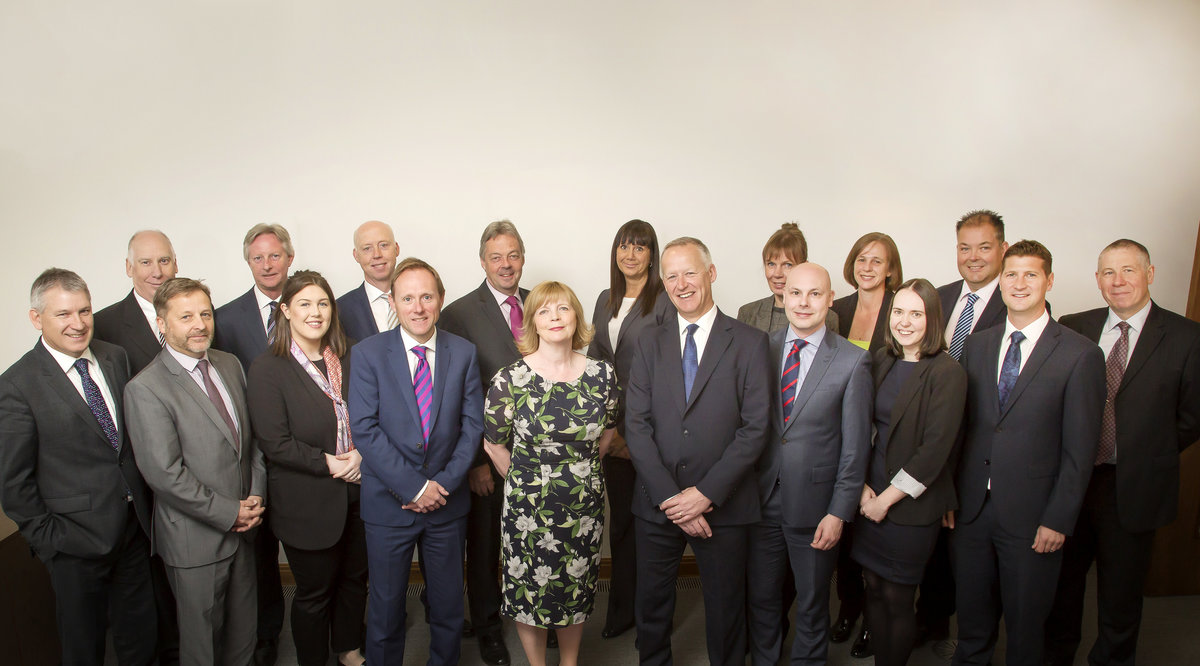 We are delighted to report that Finance Birmingham has achieved a record year having invested more than £82 million in growing businesses in 2016 -  21% more than the previous year.

The results build on our strong performance since launching in 2010; our team of 23 has provided a range of funding options to almost 600 businesses to help them realise their growth opportunities, expand into new markets and deliver new products. The support we have provided has helped to create and safeguard more than 12,500 jobs across nine regions in the UK.

“These results reflect another significant year for Finance Birmingham. We not only saw continued demand for our existing funds, but also consolidated some of the newer additions to our £0.67bn portfolio. By working closely with partners such as Birmingham City Council, the West Midlands Combined Authority, Ascension Ventures and the Greater Birmingham and Solihull LEP and its Growth Hub, we’ve been able to catalyse further business activity and support the continued growth of the regional and national economies.

“We’re confident of our market position and expect to build further record success this year. We continue to see strong, ambitious businesses coming through despite the economic winds of change. Our flexible funding options, regional relationships with the corporate finance community and experienced team are strong indicators that 2017 will be one of our best yet.”

“The funding we secured via Finance Birmingham has truly catalysed our growth, enabling us to expand into new markets and enhance product delivery. The process of gaining an investment, as well having the support and advice from its expert team throughout the process, was highly valuable and has helped us to make real progress in the international automotive arena.”